Check Your Ego at the Door; Life Lessons from Team Sports 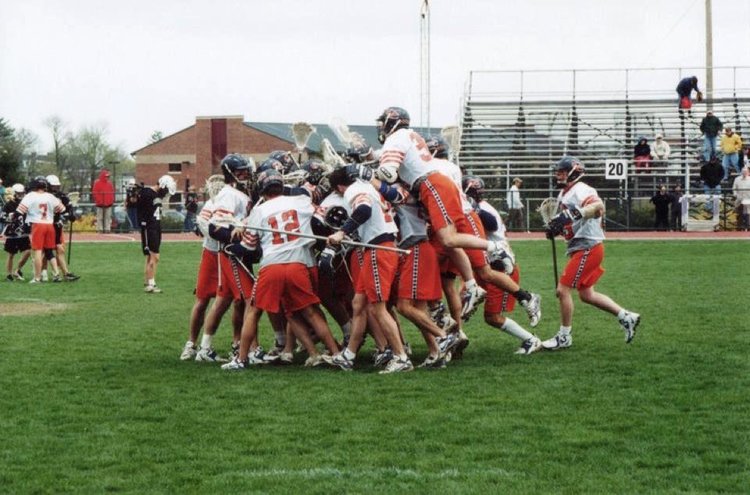 Team sports have been a part of my life for many years. In particular, lacrosse was a major focus of mine for a long time. I am the oldest of seven kids; all seven played lacrosse in high school and five of us continued on into college. Personally, I played for the #1 ranked team in DIII, Gettysburg College. In 1999, the two teams that ended up in the national championship each had one loss. To us. But don’t worry, I’m over the overtime loss that ended it all for us. Yeah, sure. Thanks, RIT.

Anyway, I have also coached lacrosse at the youth, high school, and collegiate levels. Currently, I am coaching my son’s in-house youth team and we have a total of two wins on the season with one game left. Can you say “dynasty”?

Sports have had such an impact on my life, it’s hard to know where to begin to describe the profound lessons I’ve learned. Several principles come to mind: goal-setting, perseverance, physical and mental conditioning, imitation of high performers like Terry Riordan (pictured below; and no, I am not insinuating I was half as good as he was), and (one of today’s buzzwords) mindfulness. However, I would wager that the lessons I’ve learned from sports that have proven most fruitful in the real world all relate to teamwork.

When you are a part of a team, all of a sudden you are not the center of the universe. You are a part of something bigger than yourself. Although you can certainly maintain individual goals, ultimately your end game is about a corporate win or championship—something you cannot accomplish by yourself.

When I played lacrosse in high school and college, I had a knack for scoring goals. I knew where to be, when to be there, and how to finish. I worked very hard at my craft, and received a good amount of recognition for my efforts. While scoring goals is certainly fun and results in a lot of attention, it really is simply the end result of a lot of scheming, reacting, sharing, and creating on the part of the coaches and team as a whole. The fact is, there were so many elements of the game I was terrible at. So, I focused on what I was good at. I reasoned that if I was scoring goals, I was helping my team win.

Although I had some nice individual accomplishments in lacrosse, the best memories were because of the teams I was associated with. Here are a few of those memories:

The NCAA lacrosse championships are fast approaching (Memorial Day weekend), and as far as the DI men’s teams go, Penn State has emerged as the clear favorite to win it all. They may be the best team I have ever seen. But what stands out to me when watching them is they have no clearly dominant “go-to” player. Each individual focuses on what he does best, and they seem to be the definition of a well-oiled machine. This is the essence of teamwork.

As a parent, I would prefer that my kids be involved in team sports, and currently they are. Do I want them to excel individually? Sure. But more than that, I want them to benefit, like I did, from being a part of something bigger than themselves.

At Labrador Lending, LLC, we have cultivated quality relationships with note sellers, attorneys, loan servicers, title companies, real-estate agents, fellow note investors, family members, mentors, and business coaches. We don’t try to do everything. That’s where our partners and teammates come in. This way, we can focus on what we do best: becoming the bank, keeping borrowers in their homes, and profiting handsomely. And ideally, the whole team wins in the end. You can check out our “Partners and Vendors” page here

“It is literally true that you can succeed best and quickest by helping others to succeed.” 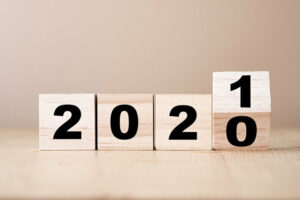 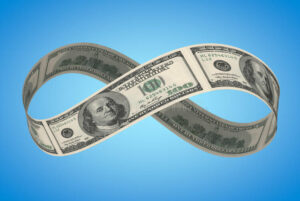 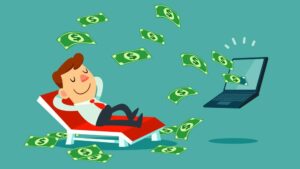 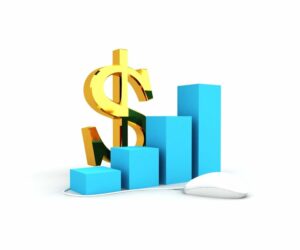 Two similar strategies in the note-investing world are often referred to as partials and hypothecation. These techniques can be excellent ways to create a win-win

PrevPreviousA Lesson from the U.S. Military
NextWhat Note Investing Can Do for YouNext